A Tale of Two Men

On a lovely May afternoon, fifteen years ago, two young men graduated from the same university. These two men were very much alike. Both had been better than average students, both were outgoing and both had ambitious dreams for the future.

Recently, these two men returned to college for their 15th reunion.

They still had much in common.  Both were married with two children.  Both had gone to work for the same technology company after graduation as programmers.  Both had later quit after reaching financial independence.

But there was a difference.  One of the men resided with his family in a tiny apartment, living out his life in frugality, and wondering why he felt bored and unfulfilled.  The other was now running his own company and living his dream.

What Made The Difference

Have you ever wondered what makes this kind of difference in people’s lives?  It isn’t always intelligence, talent, or dedication.  It isn’t that one person wants financial freedom and another doesn’t.  They both achieved their goal of financial independence.

The difference lies in their strategy.  While one of the men achieved financial independence through pinching pennies by cutting out family vacations, never eating out, and being financially lean in other ways, the other man had a more balanced approach.  Although he was selectively frugal with his expenses and lived below his means, he also developed income streams early on that were in line with the life he wanted after he quit his day job.

The Blueprint of a Winning Strategy

The former man who focused on frugality was named Phil.

The latter man who took a balanced approach and focused on both savings and building a side business was named Hayden. 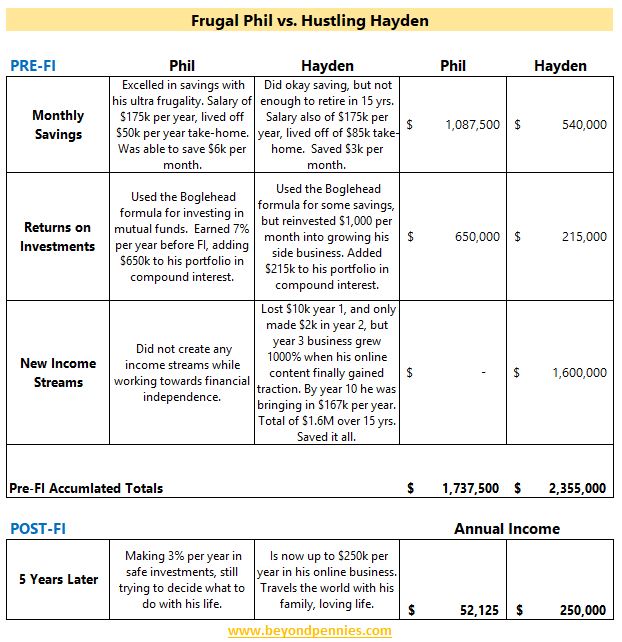 Learn How To Create Your Own FI Strategy

If you want to learn more about financial independence strategy, start here:

How to Use this Game-Changing #FI Strategy Map Tool

Also, sign up for updates on my comprehensive FI Strategy e-course launching July 2020: 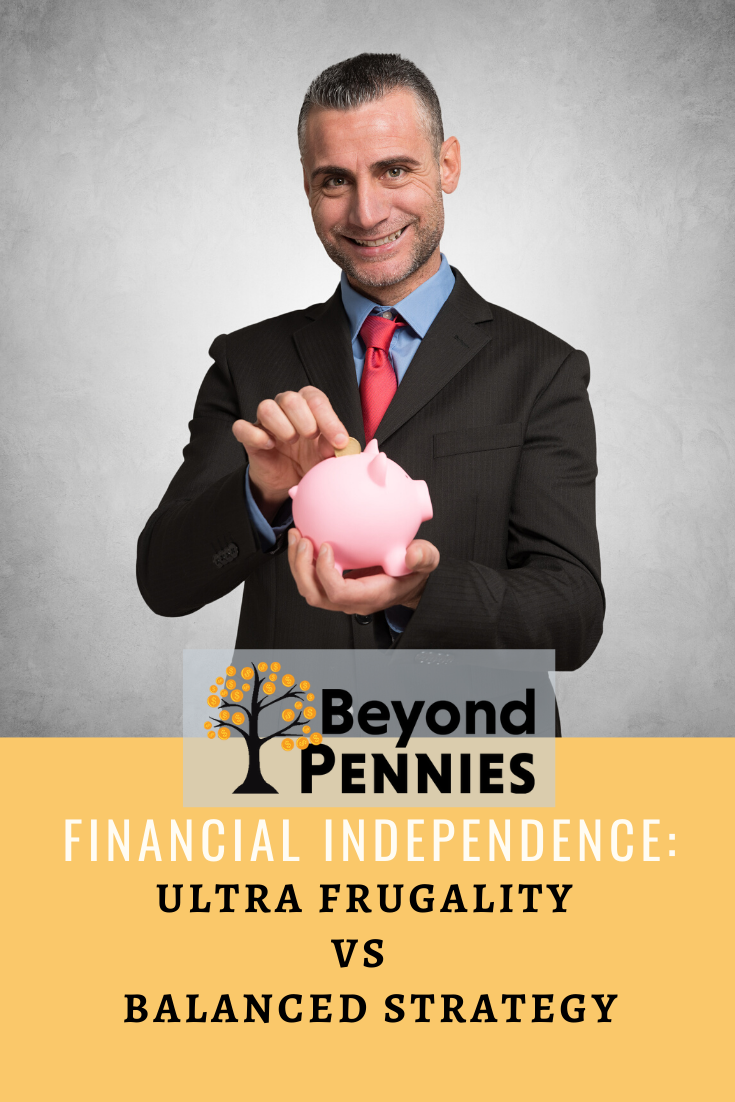 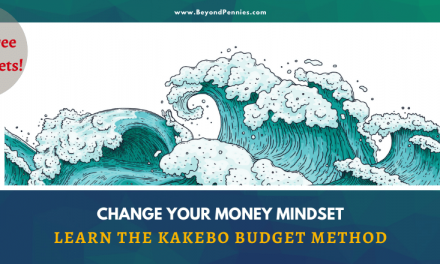 Change Your Money Mindset with the Kakebo Budget

How to Make Passive Income With Domain Flipping

Hey guys! Some links in this article may be affiliate links. That means I’ll receive a small commission if you click on the link and buy something. It doesn’t cost you anything extra, and helps me keep the site running. Read THIS for more info.

Don't Miss Out on BeyondPennies Updates!

You have Successfully Subscribed!