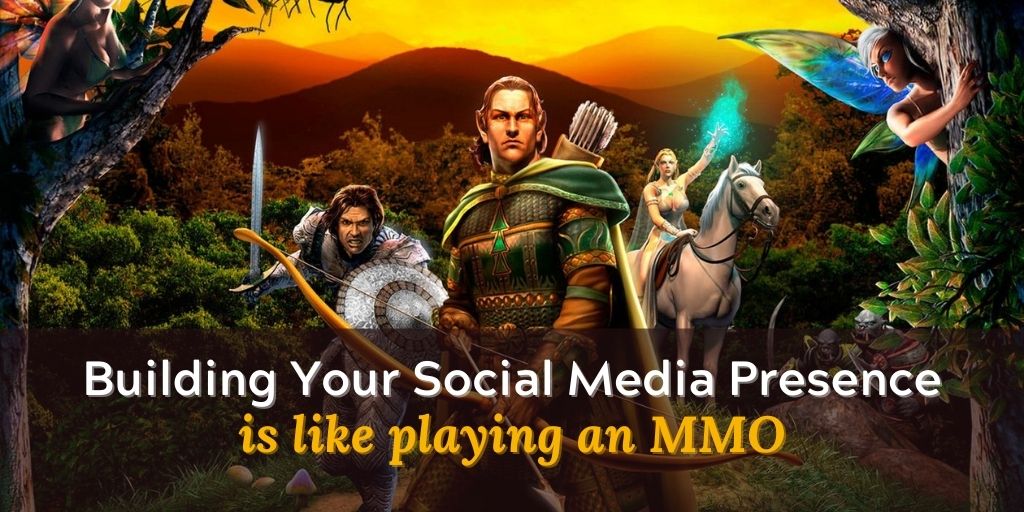 Building a social media presence is a long and arduous process, but its considered the best way in the modern world to market an online business. If you're playing the long game, and you want to quit your day job, this is the way to build your income digitally without going into debt.

In many ways, building an online persona is similar to playing a massive multiplayer online game. Here's why.

If you played World of Warcraft, you probably remember dailies. Dailies were quests that you could complete once a day to earn rewards and work towards the progress of completing the requirements of whatever new expansion zone you were in. Dailies were boring because they were the exact same activities every day; however, they were the most effective way to grind your way to the top.

Leveling up your social media presence is similar. They might be routine, but dailies work. Brendan Burchard, one of the most-watched, quoted, and followed personal development trainers in history, posts to his social channels four times a day, every day.

Decide what your posting schedule should be and do it consistently, week after week. Year after year.

Build your influence by doing your dailies. Be more hardcore than your competitors.

In an MMO, you complete quests to level up your character. These quests are written by the game makers, and they direct your character to complete a mission of some kind. Defeat a dragon that's terrorizing a village, collect 20 herbs to make a healing potion, or fight your way into a cave to retrieve an amulet.

Building a social media presence is similar. The biggest difference is YOU get to write the story. You decide what to communicate to your growing followers. If they like what you have to say, more followers will come.

By writing your own quest, you get to be creative by sharing images and ideas that inspire your followers. You can level up by sharing valuable knowledge about your niche. Maybe you aren't an expert at your chosen niche, and that's okay.  Here's a daily quest for you:

I've already talked about leveling up, but let's look at that on a micro level.  When you gain a certain number of experience points in an MMO, you level up. Think of your social media presence the same way.

You get the point.

Give yourself a reward every time you hit a new level. Maybe a new piece of gear for your in-home studio. Incentivize yourself to keep going by danging the carrot with a reward.

The best online gamers are all about finding the perfect stats that turn their characters into legends with skills that are unmatched by their opponents. Do the same with your social media presence.

Min-max it to the nth degree by studying what other social media legends are doing. Copy their tactics. Gary Vee, Zach King, Kayla Itsines, Markiplier, Amanda Cerny, Chris Burkard and Peter McKinnon are just a few to pay attention to, if you need some inspiration.

Take it a step further. Find the biggest websites in your niche, and find out what content is ranking for them. Steal it. Re-write it with your personality and flair, and make it yours.

Min-max your social media presence by always sticking with your brand. By being consistent, and not confusing your followers.

One of my favorite things about trying a new MMO is checking out the character creation features. The more detailed, the better. This is when you get to create your in game visual persona.

Why not do the same with your social media presence? Separate your online persona from your personal life.

Give yourself a hero title. Not publicly, but internally. If your name is Jimmy, think of your social media persona as James the Giant-Slayer.

Whenever you're thinking about what to post, don't think about what Jimmy would say, Think what James the Giant-Slayer would say to his followers. Command the attention of your followers by giving your words a heroic flair.

Jimmy the IT guy may not seem like a person who should have a ton of followers, but James the Giant-Slayer is clearly a badass.

Make your persona fun and unique.

Give your competitors titles as well. Take the top three competitors in your niche, give them nefarious titles, and list how you will defeat each of them.

Use their strengths to your advantage by stealing their techniques and doing it better than them.

Your Words are Your Weapon

In an online MMO, your character wields a weapon to destroy enemies. The strength of that weapon, which increases over time as you level up, is a factor in which enemies you can slay.

As you gain more followers, what you have to say is heard by more people. Use your words carefully. Powerful words are delivered wisely and humbly, and provide an impact to your followers.

They will follow you because they want more of that.

I listen to Gary Vaynerchuk (Gary Vee) because he continually reminds me that I need to keep grinding. Keep providing value. Don't hold back. And when I've provided enough value, then I can ask for something in return. Which brings me to my next point.

In an MMO, you do loads of work before you gain reputation and reward. So many quests, so much grinding and dailies, and gearing up.

There's so much work to do before you can go to the top level dungeons, fight the top bosses, or compete against your peers at the highest levels.

Its the same for your social media presence. You will need to work at it for a long time before you gain the reputation you need to profit from it.

This is a slow game. But if you play it right, and stick with it, you will reap the rewards and influence that you need to be at the top of your niche.

Treasure Comes when You Defeat the Boss

In an MMO, you may find treasures along the way that make your character more powerful. But the real treasure – the rewards that the best gamers are playing for – are gained by defeating the top bosses in the game.

Your treasure in building a social media presence is profit. You gain profit by leveraging your influence to sell products, get paid by sponsors, or promote other people's products for a fee. Your profit will grow exponentially in conjunction with the number of followers you have.

What is the top boss in building a social media presence? The only boss you need to crush is yourself. You do that every day by ignoring your ego, insecurity, laziness, doubt, fatigue, and burn-out. You get your ass out of bed, you do the work, and you crush it. Every day.

Your own willingness to give up is your biggest enemy. Don't let it defeat you.

Turn your social media presence into a cash cow by defeating all of the thoughts and temptations that will try to keep you from ascending into the your role as the top influence in your niche.

If you min-max your online persona, make your voice unique, do your homework to out-play your competitors, complete your quests, do it consistently, and defeat your own willingness to give up, eventually you will rise to the top.

The grind can be boring and repetitive. It may seem like a waste of time because its slow and its hard work. But if you want to level up to the top, you have to keep going. At the top you reap the rewards and profits of being a top influencer.

Are you hardcore enough to grind it out and build your social media presence? 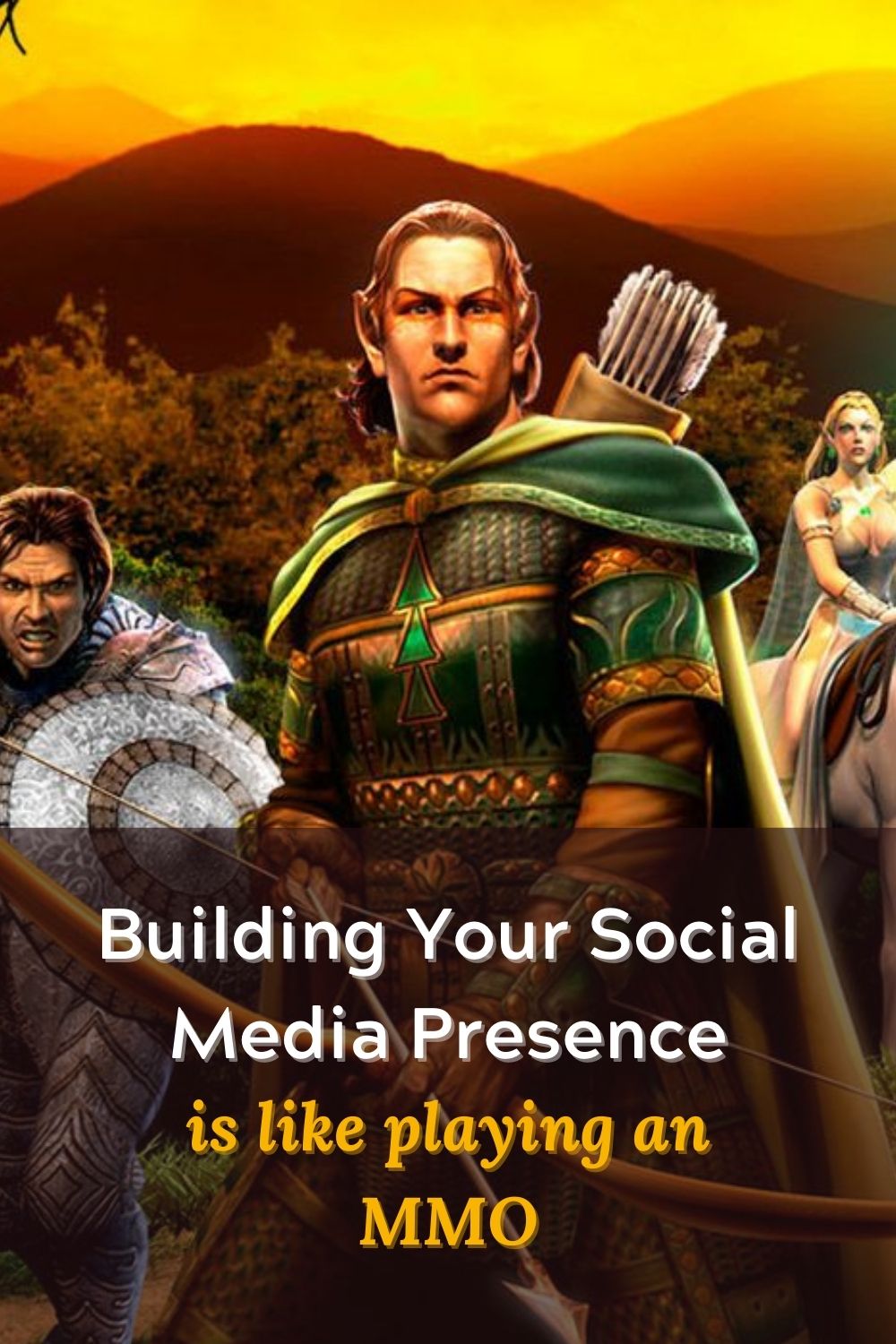 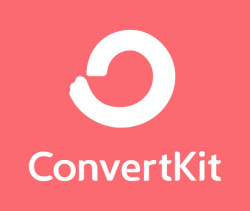 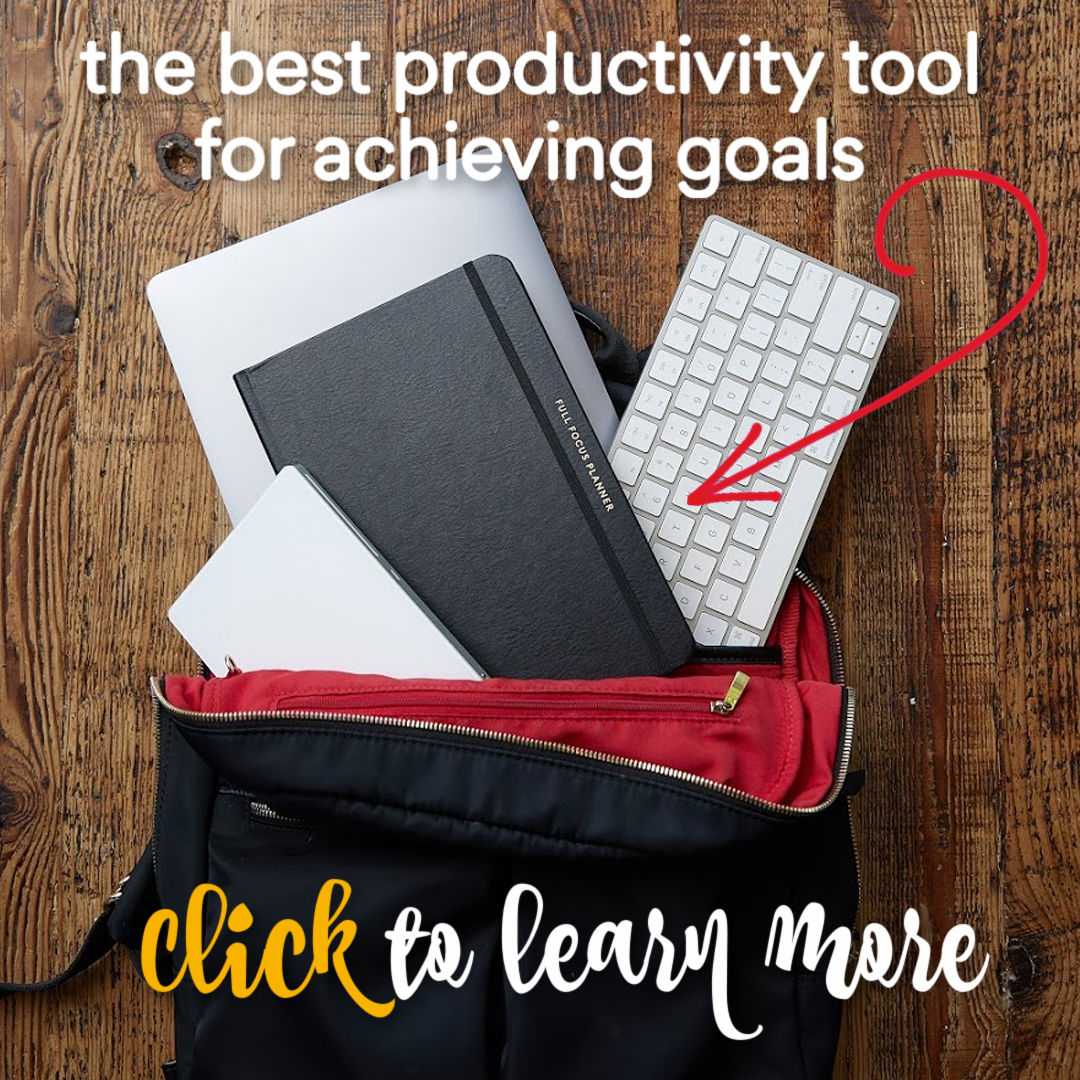